A Russian Bride & a Panamanian Groom bring the snow to Scotland

On December 7th, I had the honour of capturing the wedding of Татьяна (Tatiana) and Engilberto at the Dryburgh Abbey Hotel in the Scottish Borders.

The forecast had announced a terrible day with heavy showers and dark clouds. However, the Gods must have been with us on that day as the morning was crispy clear after some intense rain which enabled us to use the natural light during the bride and groom’s preparation:

Once the makeup was finished and the bow tie successfully knotted, the sky suddenly turned dark, and the heavy clouds came back. The ceremony took place at the Hotel, and we then went to attempt some shots in the ruins of the Dryburgh Abbey. By then the temperature had dropped down closer to zero Celsius and a light rain was persevering.

This is where having a semi-Russian wedding becomes handy as there is always a bottle of warming Vodka around:

Little did we know then that the Christmassy magic was going to bless us with the first snow flakes of the year:

And for those who would think I have played with Photoshop to add some fake snow, I can tell you that by the time we had finished shooting the beautiful bride’s dress was soaked, and so were my Canon 5D III  and other gears.

The day was such great fun, and that is what a wedding day is about. Not only it is the official beginning of a new family life for two love birds but also some great memories which family and friends will remember and cherish forever. Knowing that my craft and I have something to do about it is one of the most rewarding experience one can expect as a photographer. 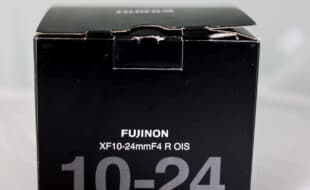 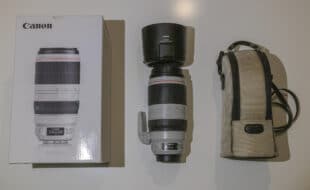 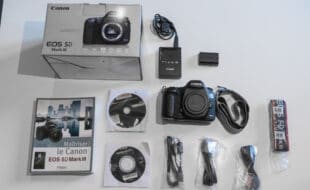 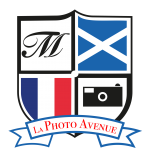